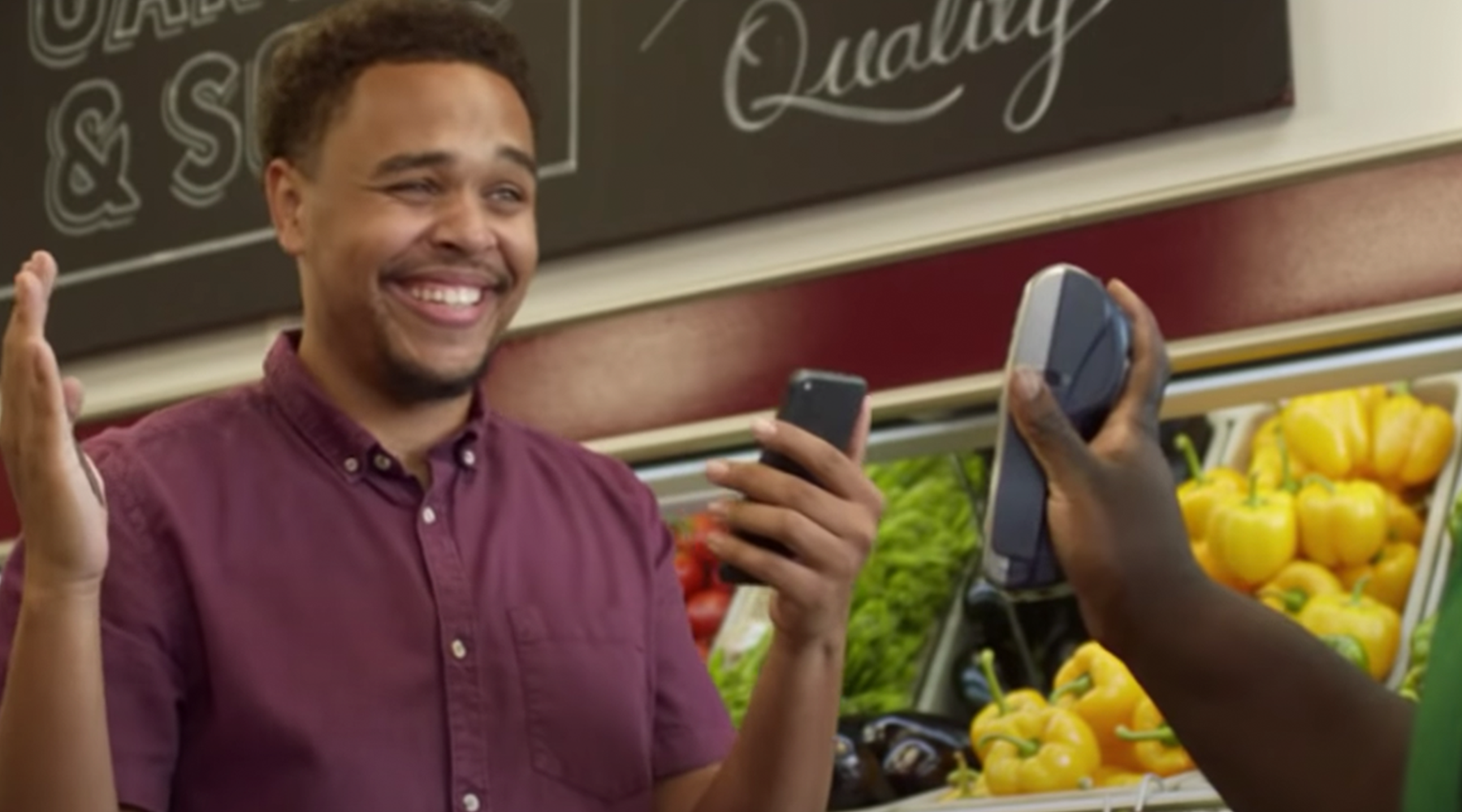 Launch a new startup into a saturated finical space

I joined Moneybox pre-launch as its first Creative hire, tasked with building out not just the brand and marketing offerings itself but the app itself.

During the the 2 years i spent as Creative leads i made hundreds and thousands of ads in way to discover creative work that works, working closely with Facebook, Snapchat, YouTube’s  and various other media teams. I lead the the team to create a range of TVCs, OOH and social campaigns to take it take its user base from 0 to half a million. All creative has made in house, utilising local production agencies to bring our concepts to life.

Through the time spent at Moneybox we developed the brand into the leading UK fintech app.